The best phones for LineageOS

The vast majority of Android device buyers don’t know or care what a custom ROM is. There’s nothing wrong with that — a phone or tablet’s stock ROM will be enough for 99.9% of potential users. However, for the 0.1% that like to tinker, the development community surrounding a given device can drastically impact the value. Your purchase can become a much better deal if there is a wealth of custom ROM options available, extending its lifespan for possibly years (or roughly a decade, in the case of the HTC HD2).

There are quite a few popular custom ROMs in the wild, but LineageOS is the best option for most people. It has a huge community of developers, constantly adds new features, and supports dozens of phones and tablets with official builds.

So the question becomes this: what are the best phones for LineageOS? If you’re willing to unlock bootloaders and flash ROMs, which devices suddenly become more valuable? Or, if you want a Google-free Android experience (since Google apps are optional with Lineage), what are the best options for hardware?

For this guide, we only took into consideration devices with official Lineage support and Android 10-based builds. While there are many more phones with unofficial builds, they can often be buggier with slower updates.

Installing any custom operating systems on your device will potentially void your warranty, and the process required to do so can result in a dead device if you make any significant mistakes. Additionally, the security of your device might be more easily compromised, and some developers (like those for mobile banking apps and some games) do their best to block such devices from using their applications.

Unlocking your bootloader, installing a ROM or custom recovery (and rooting, if that’s your preference) are all things that should only be done when you understand the steps involved and the risks associated. Remember: a bricked device isn’t the worst case scenario, the really bad things just start there.

If you ROM a phone, expect mediocre camera performance. There are exceptions, but generally without the closed-source camera binaries and modified camera applications most OEMs ship phones with, the quality of photos will be lower.

It’s also important to note that official LineageOS builds can also be buggy or unstable at times, even on the most well-supported devices. If you need your phone to be as stable/reliable as possible, custom ROMs probably aren’t a good idea. If a phone is still receiving OEM updates, keeping your firmware and bootloader updated may also be more difficult on LineageOS.

We’ll start our list with a few sub-$300 phones that were released recently and should still offer a great experience. Purchasing old flagships from a few years ago is also an option, but then you’re stuck with a device with an already-worn battery, and possibly other issues.

The Moto G7 Plus isn’t quite the best budget Android phone, but until LineageOS 17.1 adds support for the Pixel 3a, the G7 Plus is the best option for custom ROMs. It’s a bit pricier than most of the competition, and it lacks support for NFC in the United States, but it does work on all four major US carriers.

For hardware, the Moto G7 offers a Snapdragon 632 processor, 4GB RAM, 64GB of storage (with microSD expansion, a 3,000mAh battery, and a large 6.2-inch 1080p LCD screen. However, the US model does lack NFC support, which is a bit of a head-scratcher.

Although it has been replaced by the Moto G Power/Stylus, the Moto G7 is still available new from some stores like B&H Photo and Newegg. Used models are also readily available on sites like Swappa and eBay. If you’re in the United States, make sure you get the actual US model with CDMA compatibility (XT1962-1) — the international variants don’t have all the US LTE bands and completely lack support for Verizon and Sprint.

If you live outside of the United States, the best option for a budget LineageOS phone might be the Xiaomi Mi A2. It has similar specifications to the Moto G7, but some Mi A2 models offer more RAM and storage than Motorola’s phone. 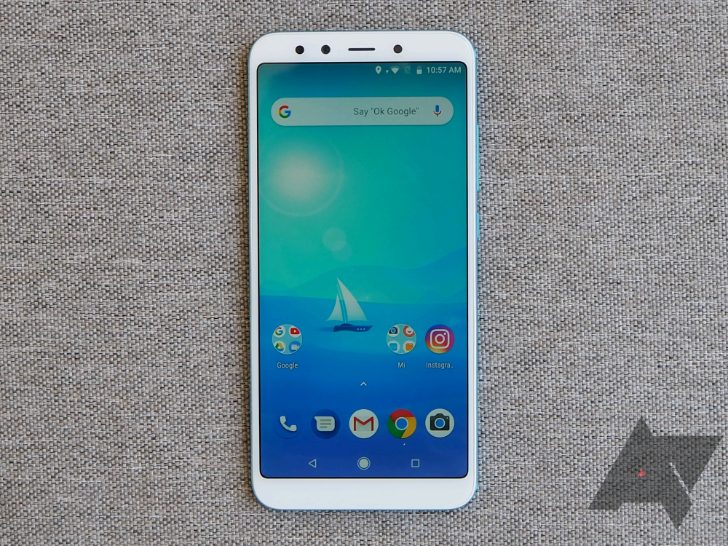 If you have a bit more money to spend, there are a few high-end smartphones that are well-supported by the Lineage project.

If you’re looking for a good balance between price and performance, the Asus Zenfone 6 is a good choice if you can still find it in stock (or if you buy it used). It was one of the best phones released last year, combining flagship hardware with a somewhat-low $499 price point. 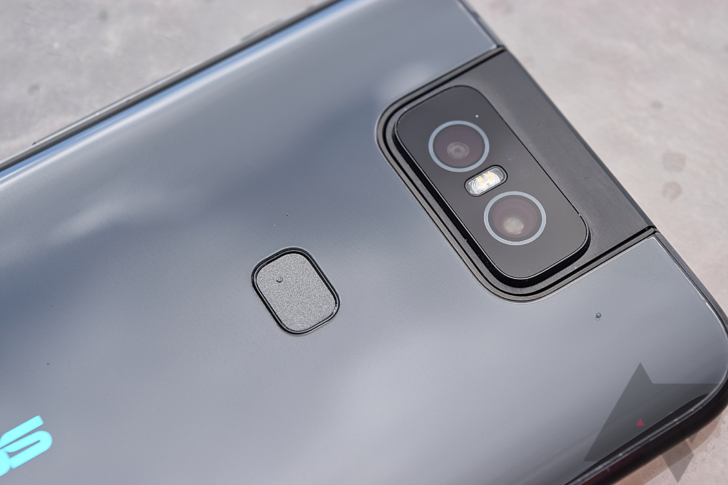 The Zenfone 6’s hardware setup includes a Snapdragon 855 processor, 6-8GB of RAM, a 5,000mA battery, a 6.4-inch 1080p IPS screen, dual cameras (48MP main, 13MP ultrawide) that flip around to become front-facing, and a headphone jack. However, there’s no support for wireless charging, or any kind of waterproofing.

The only catch is that the Zenfone 6 has to be updated to the most-recent factory ROM before you can flash LineageOS, so before you go installing custom ROMs, make sure every available system update is installed first.

Another 2019 flagship that is still an excellent phone (no matter what software it’s running) is the OnePlus 7 Pro. I’m not big on curved screens, but it’s a fantastic device otherwise. 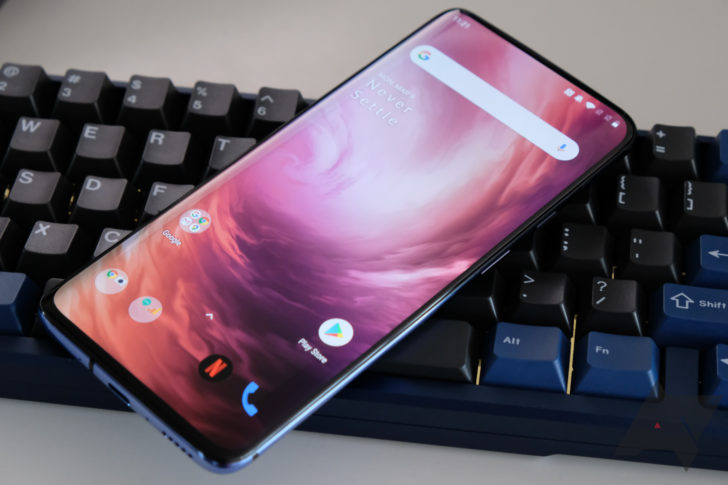 OnePlus also makes unlocking the bootloaders on its devices easier than most other companies. As with Pixel phones, no special key from the phone maker is required, you only need to run a few ADB/Fastboot commands.

Whatever your motivation might be, from novelty to utility, if you are shopping for a phone with LineageOS support in mind, now you’ve got a few good ideas to base your search on.

Very good dogs are being trained, at no risk to their own health, to sniff out coronavirus cases

Is the Bronco Sport a Real Bronco?

Is the Bronco Sport a Real Bronco?