Google typically rolls out changes to its design language every couple years, but many of the company’s apps still take months, if not years to catch up. The wireframe style icons that started popping up in 2018 have become fairly ubiquitous, but there are still a few notable holdouts. Android Auto would have been counted among them, but it looks like a new set of icons has been silently swapped in for the Google Maps navigation interface. 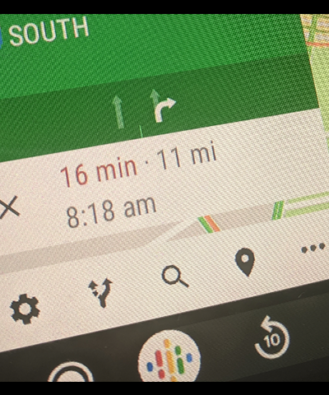 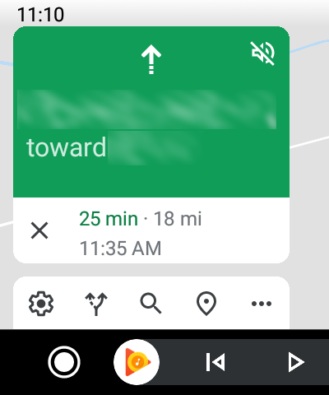 The specific interface we’re looking at is shown below the directions screen in Google Maps while navigation is active. There are buttons for Settings, Route Overview, Search Along Route, Destinations, and an overflow button that brings up the Share Journey button. If you’re not in navigation mode, there will likely be just one button for Settings.

The new icon set has rolled out to everyone I have spoken with, so it seems likely that it’s a wide rollout. This was definitely a push from the server, so there’s no need for a new version of Google Maps or Android Auto to see the adjustment.

The coronavirus has hastened the post-human era – TechCrunch