Earlier in the year, noted feature-finder Jane Wong and Alessandro Paluzzi both dug up a hot air balloon Easter egg mini-game in-development for the Google Play Store app. Like the ubiquitous Chrome dino minigame, this was set to appear when you have internet connection difficulties while using the Play Store. And based on recent reports, it’s starting to roll out a little more widely.

The game appears if you try to navigate in the Google Play Store on Android without an internet connection. Normally, Chrome simply prompts you to retry or asks if you’d like to be notified when content can load, but a new option is appearing for some folks at the bottom of the screen, telling them to “play while you wait.” The prompt, which almost looks like a Play Store app listing, is titled Hot Air Balloon and takes you to the game when you tap play — though note, this isn’t appearing for everyone. 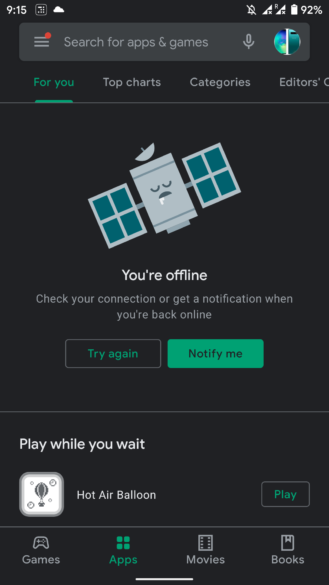 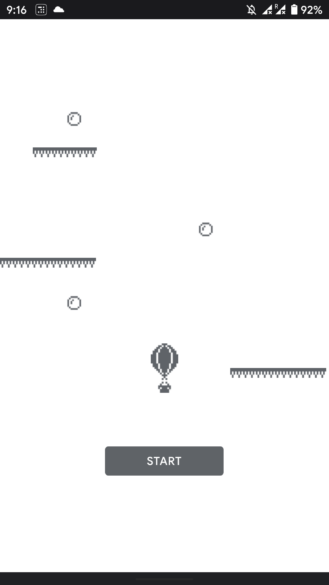 Visually, the new Hot Air Balloon game has that same lo-fi feel that the Chrome dino game does, with a mostly monochrome look, strong pixelation, and simple controls. Very on-brand.

Although we haven’t had the chance to try the game for ourselves, the mechanics are simple. You move from left to right, picking up bubbles to increase your score while dodging platforms of falling spikes. Hit one, and it’s game over. There are also other things you can grab, like a magnet that pulls in bubbles to make them easier to get and a multi-colored invulnerability pickup that lasts for a short time. 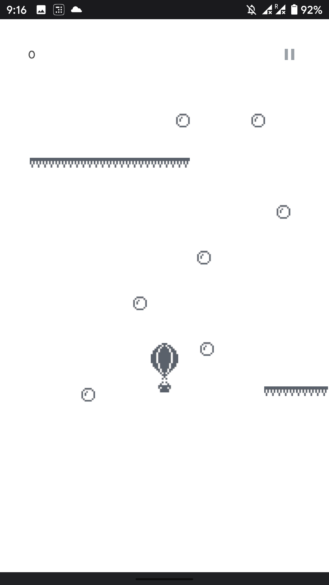 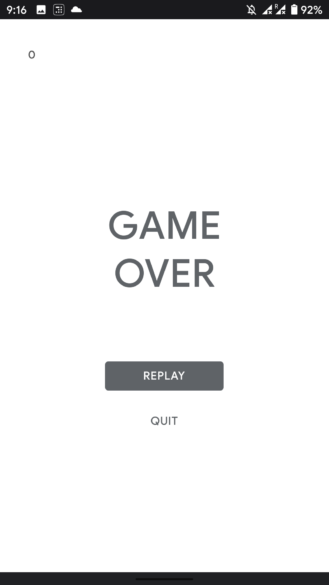 Digging in, we’ve found a handful of reports dating back to September and even June, so the game may have been in limited testing for a while. Google does enjoy long and drawn-out A/B tests. Even as of now, it’s still not yet live for everyone, though based on tips and those of us that have it, it may be rolling out a little more widely now.

This addition follows last year’s weather Easter egg game, a Flappy Bird-like affair that appears in the Google app when searching for the weather without an internet connection.

Best Action-Adventure Games In 2020 By Score

Best Action-Adventure Games In 2020 By Score